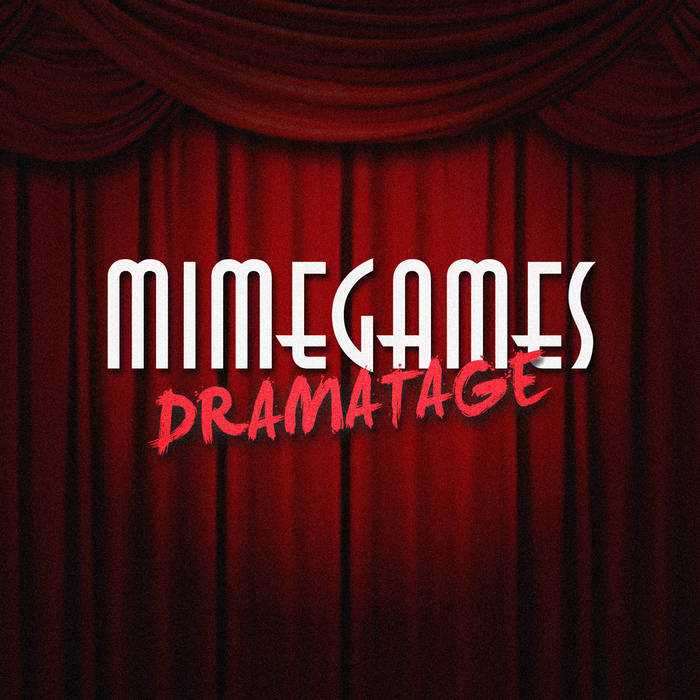 Started initially by striking a friendship with then bar-owner, Kalle, by ex-pats David (DJ Susan/Publique/Triobelisk) and Shelby (Triobelisk/Tanimura Midnight) after a "tryout DJ night" at his bar in Gothenburg Sweden back in 2009.

Soon after the DJ night, these three collaborated on some tracks and had focused sessions at bringing an at-the-time "Akufen-inspired" release to fruition. The 4 songs eventually took different turns where one can hear each of the members influences and later projects shining through.

The DJ nights continued into 2010 eventually culminating to a night called Tysk Torsdag (Germany Thursday) focusing on minimal tracks. Mimegames was shelved until now to finally get its release.

Recorded 2009 in Gothenburg, Sweden.
Mixed & Mastered at Temple Of Triobelisk.

Bandcamp Daily  your guide to the world of Bandcamp